Expand the capabilities and security of your platform by integrating with the core of our Formal Verification proof engine.

How Does It Work? 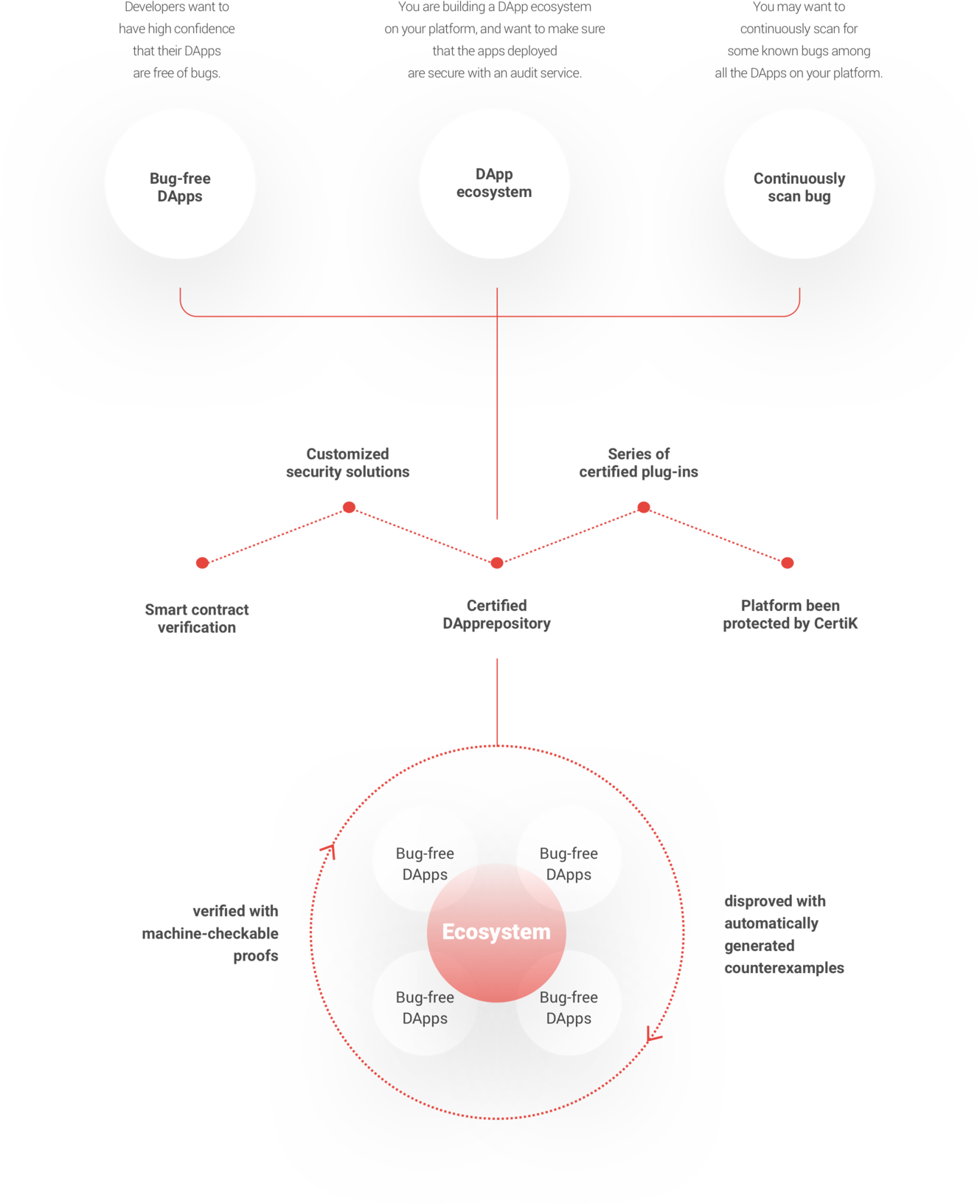 Developers want to have high confidence that their DApps are free of bugs.

You are building a DApp ecosystem on your platform, and want to make sure that the apps deployed are secure with an audit service.

You may want to continuously scan for some known bugs among all the DApps on your platform.

Platform been protected by CertiK 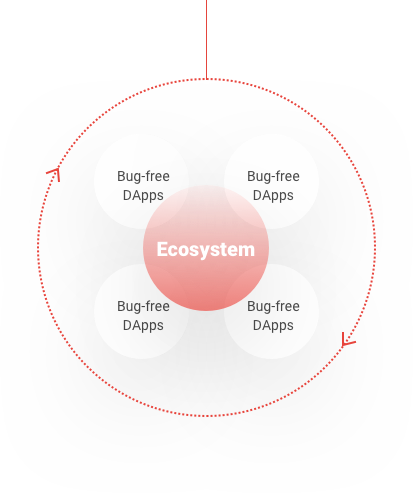 Prevent attacks before they happen!