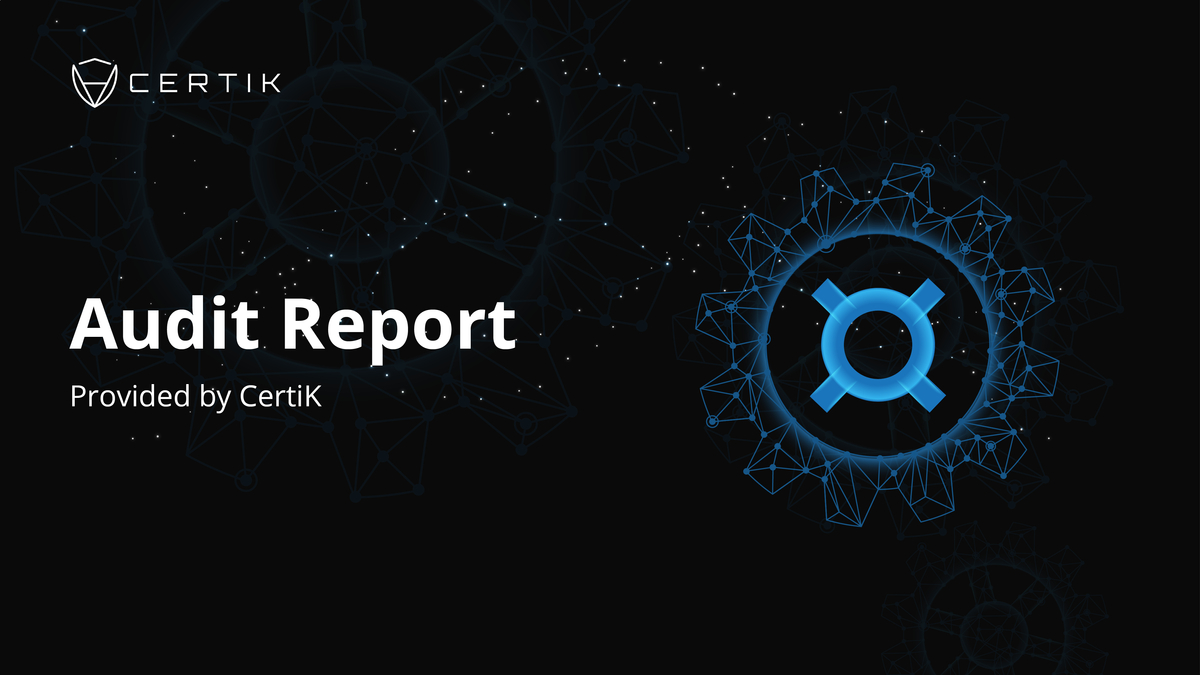 NEW YORK, 13/11/2020 – We are excited to announce that Frax’s two-token, highly autonomous stablecoin protocol has been successfully audited with CertiK. Following up, a summary of the auditing process and findings as documented by CertiK Professional Services Division is elaborated.

Frax’s undertaking is based upon the combination of several familiar key concepts:

Aiming to transition from a fully collateralized stablecoin to an algorithmic via a factional-collateral phase, the end goal is that Frax provides a decentralized, algorithmic currency of high stability and scalability in place of fixed-supply digital assets like BTC.

The timeline in between which the initial review was conducted was Oct. 11 – Oct. 30 2020. The audit was addressed by CertiK engineers Adrian Hetman and Alex Papageorgiou.

A comprehensive examination has been performed, utilizing Static Analysis and Manual review techniques. The auditing process pays special attention to the following considerations:

A total of 39 issues were identified, 3 of which were critical, 8 were major, and 11 minor. In addition, 17 informational issues were found as well.

The Frax Protocol is the first fractional-algorithmic stablecoin system. Frax is open-source, permissionless, and entirely on-chain – currently implemented on Ethereum (with possible cross-chain implementations in the future). The end goal of the Frax protocol is to provide a highly scalable, decentralized, algorithmic money in place of fixed-supply digital assets like BTC. The protocol incorporates the following concepts:

Before Frax, stablecoins were divided into three different categories: fiat collateralized, overcollateralized with cryptocurrency, and algorithmic with no collateral. Frax is the first kind of decentralized stablecoin to classify itself as fractional-algorithmic ushering in the 4th and most unique category.

The Frax Protocol was founded by American software developer Sam Kazemian who came up with the first idea of a fractional-algorithmic stablecoin in 2019.