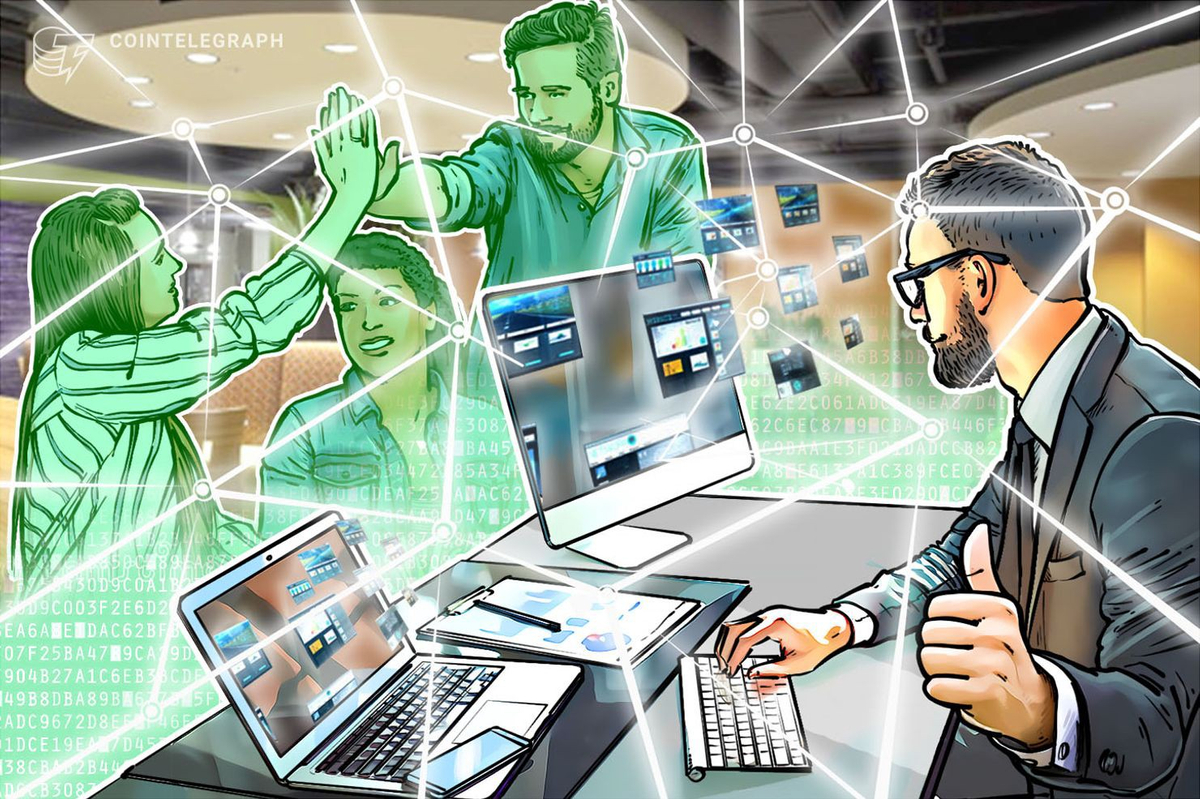 Open source blockchain project Qtum has awarded a $400,000 grant to academics at Columbia University to fund the development of a new programming language for Ethereum (ETH)-style smart contracts. The news was announced in an email shared with Cointelegraph Dec. 19.

The research and development (R&D) grant will go to a team of two PhD and postdoctoral students, headed by assistant professor at Columbia’s computer science faculty, Ronghui Gu.

The R&D will reportedly focus on the design and implementation of a new language named “DeepSEA” and its integration with Ethereum-style smart contracts. An earlier outline of DeepSEA states that the language can “tackle [an] inherent conflict” in programming, namely that:

“Today’s mainstream operating systems and hypervisors are still written in C-like low-level languages. There seems to be an inherent conflict between high-level formal reasoning and low-level systems programming: the former relies on a rich theory at a high abstraction level while the latter must manipulate and manage low-level effects and hardware resources.”

The researchers’ aims are to continue to both design and implement the language, and to develop a DeepSEA “toolchain,” which could subsequently be applied to “build certified OS kernels and Ethereum-style smart contracts.” This, the researchers and their sponsor contend, can help solve many of the issues with key components in critical infrastructure for smart contracts, thereby making them more “reliable, dependable, and ultimately — adoptable.”

According to his faculty profile, Professor Gu’s work beyond Columbia includes the co-founding of blockchain startup “CertiK,” which the Qtum Foundation has reportedly invested in. An overview of CertiK states the project is a “formal verification framework that aims to mathematically prove that smart contracts and blockchain ecosystems are bug-free and hacker-resistant.”

As previously reported, the Singapore-registered Qtum Foundation developed Qtum as an open source hybrid blockchain application platform, with a particular focus on smart contracts and decentralized applications (DApps). Its core technology combines a fork of Bitcoin (BTC) core and an Account Abstraction Layer that allows for multiple Virtual Machines, including the Ethereum Virtual Machine (EVM), and Proof-of-Stake (PoS) consensus.

This fall, Columbia University — together with IBM — announced two blockchain accelerator programs that aim to help startups in the space innovate at scale. Both programs form part of the Columbia-IBM Center for Blockchain and Data Transparency, a joint innovation center that was established by the tech giant and U.S. Ivy league school this summer.