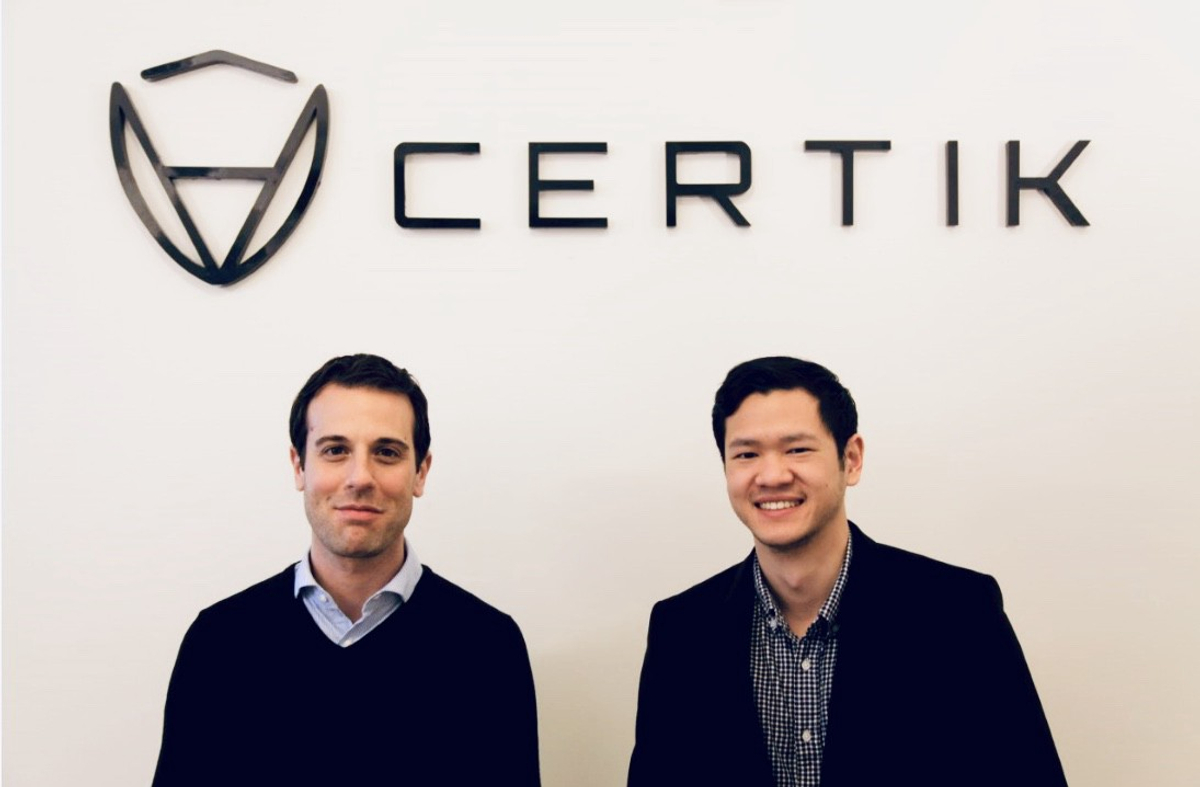 The leading formal verification platform for smart contracts and blockchain audits, CertiK, has officially announced the addition of two new executive hires to the team: Daryl Hok, Executive Vice President and Chief Operating Officer, and Yvan Nasr, Head of Business Development and Partnerships. These top notch level hirings fortifies Certik to continue to scale and raise the standards in blockchain security, following the launch of its new headquarters in New York City as part of the organization’s global expansion plans.

Commenting on the hires, Professor Zhong Shao, Co-founder of CertiK and Department Chair of Computer Science at Yale University, said:

“With a proven history overseeing multi-million-dollar business acquisitions and significant expertise in smart contract auditing, Daryl and Yvan bring a wealth of experience to the CertiK team. In the context of the current market, it is more important than ever to focus on development and to follow a sensible business plan. Daryl and Yvan’s leadership will enable us to continue to scale and raise the standards as a world leader in blockchain security.”

Daryl Hok, Executive Vice President and Chief Operating Officer at CertiK, said: “Blockchain has seen monumental growth in the last few years, but security and reliability concerns remain at the forefront of adoption discussions. Because most projects are open-sourced with publicly viewable source code, it is vital for security to be proven in a definitive, transparent and objective manner. CertiK solves this challenge by leveraging mathematical proofs not only to identify critical bugs and vulnerabilities but also to demonstrate that it is impossible for them to exist upon correction. This enables CertiK to take a leading role in the global blockchain ecosystem, and I look forward to contributing to the organization as it continues to secure projects in every corner of the world.”

Prior to joining CertiK, Hok spearheaded corporate development at FiscalNote, a global software, data, and machine learning company based in Washington D.C., where he most recently completed the acquisition of CQ Roll Call from The Economist Group for $180 million USD. Nasr joins the executive team following a successful tenure at Hosho, another blockchain security company.

Currency Strength Index: FxWirePro’s hourly BTC spot index is flashing at 165 levels (which is bullish), while hourly USD spot index was at 32 (mildly bullish) while articulating at (13:25 GMT).

For more details on the index, please refer below weblink: http://www.fxwirepro.com/currencyindex